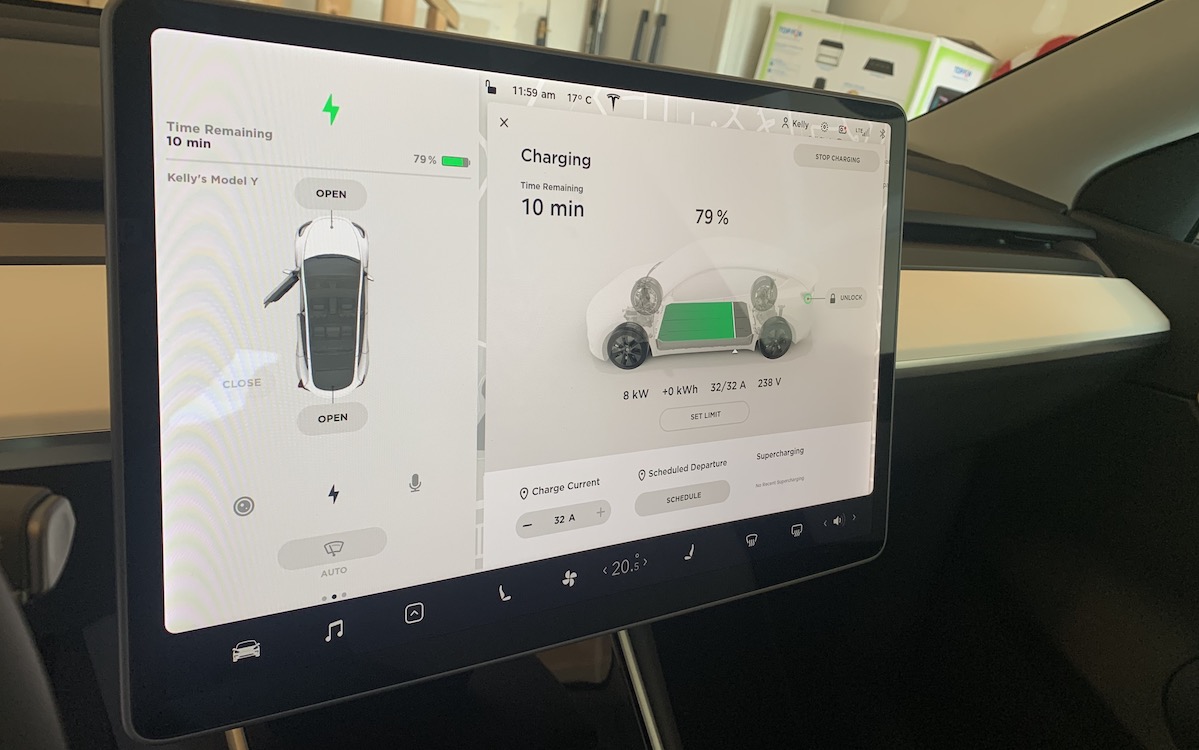 A recent client was expecting his new Tesla Model Y to arrive later in the month. As the arrival date approached, he began to start looking at options for installing an EV charger in his home.

Upgrading his electrical service to 200 Amp would require excavation on his and the city property. Since his service is fed underground from the street, the cost to upgrade the underground wires and service equipment was more than $10,000 of EPCOR fees alone.  Without the upgraded service his new ludicrously fast Tesla would be insanely slow to charge.  That’s when he reached out to BLDG through our website for another solution.

We performed a load calculation on the house. This determined that there was a maximum of 28 Amp available space on his service, as per the Canadian Electrical Code.

Upon investigation of his electrical service and panel, the team at BLDG came up with a game plan to install a 40 Amp EV Energy Management System and his new Tesla Gen 3 Wall Connector.

The EV Energy Management System takes amperage readings of his main service and will shut down the EV charger if his service reaches 80% capacity.  If the service drops below 80% usage for more than 15 minutes it will re-enable the charger.

Because of this solution, his Tesla EV charger will be running at max capacity for a 100 Amp service - charging at 32 Amp continuously, allowing him to get approximately 48 km of range per hour! 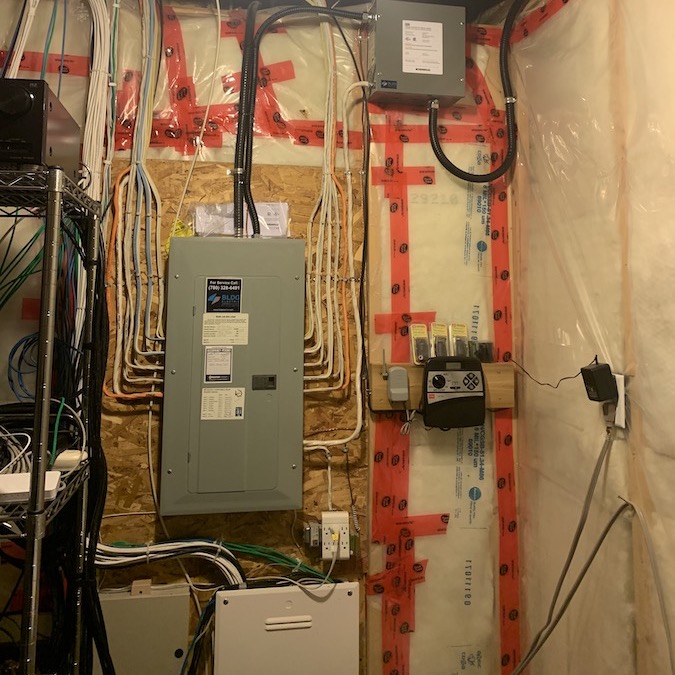 The DCC-10 EV Load Manager was installed next to the main electrical panel.

We then ran the 40 Amp service out to his attached garage to connect the Tesla Gen 3 Wall Connector.

This was a fantastic solution for the client, as the DCC-10 Load manager is a much more cost-effective solution than upgrading his main service, and it still leaves the homeowner space on their service for future renovations or upgrades.

The entire install was performed during the morning, inspected and energized all in the same day!

All the leg work and coordination that was put in beforehand meant this project was seamless from start to finish.

If you are looking for a quote to install a Tesla home car charger, contact BLDG Electric for an estimate here.

Check out our EV Charger Installation page and see the great incentives for installing a new system provided by the city of Edmonton, the province and the Federal government.